Shintaido was developed in Japan by Hiroyuki Aoki, the senior student of the Shotokai Karate Master Shigeru Egami, in the 1960s. Aoki Sensei was also a student of Western art, drama and philosophy, and sought to create a new martial art that combined all these with the best of traditional Japanese martial arts training (budo).

In the mid-1960s he brought together the Rakutenkai (group of optimists) a collection of high-ranking martial artsist and others who together explored forms to express Aoki Sensei’s emerging philosophy. By the late 1960s the main forms of Shintaido, a new martial art for the modern world, able to be shared openly and easily with people of all conditions of life across the world, had been created.

Shintaido was introduced to Britain by Ken Waight, and the first British Shintaido oranisation, initially based in West London, was formed in 1973.

In 1991 Masashi Minagawa, one of the original Rakutenkai, moved to Bristol from Japan. He is now a doshu (Master), having achieved highest rank in every one of the Shintaido disciplines; he is the only doshu in the world who is practising and teaching Shintaido regularly.

British Shintaido has been growing slowly in its instructor base, and it is now well-established across the south of England. 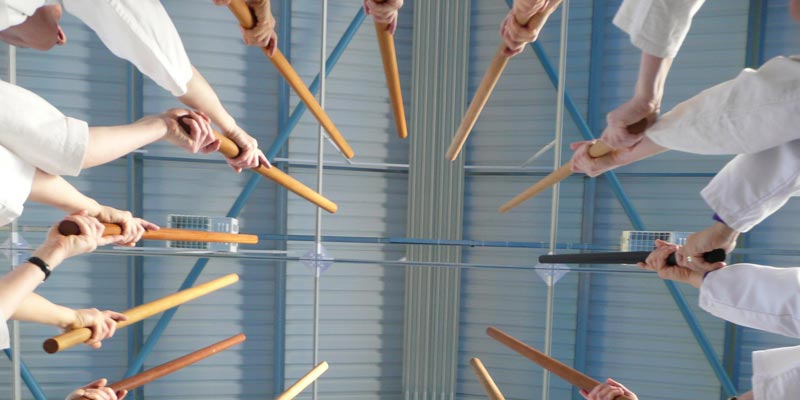 Shintaido has generated many cherished memories, contained in articles, photographs and newsletters, which members and ex-members are invited to share.
Find out more >

Download back issues of Taimyo, the regular newsletter of British Shintaido. Published three times a year, it is distributed by PDF and on paper to members.
Read more > 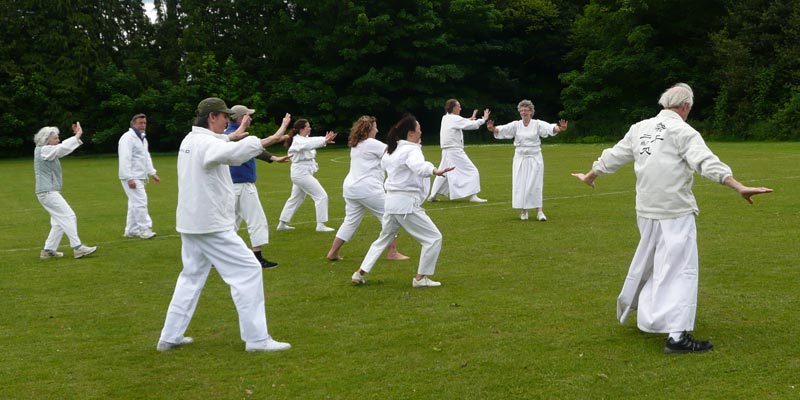 Sign up for news of British Shintaido events and workshops by entering your details below. We do not share your information with third parties.